Be the first to add a review

Henry ford, the industrialist and founder of the Ford Motor Company, once said, “Stopping advertising to save money is like stopping your watch to save time.”

Brand awareness is increased by being on the top of the advertising chart; when customers are ready to make a purchase decision, they are already aware of the brand, what it represents, and what this brand is as a business.

Brand awareness is actually the first step of the consumer's buying decision journey. It will dramatically affect this decision if the consumer is fully aware of the brand, which is why out-of-home advertising is crucial. Many industries have now started to consider outdoor advertising as their first way of advertising; real estate is the first in those industries.

Without digressing much, welcome to October’s Top Campaign’s rank-up. Last Top Campaigns was an apparent battle between new and ongoing campaigns. But this month, the top 20 are all new campaigns; the OOH scene is facing profound changes!

The first spot was UC Developements’ campaign to announce the new project Suli Golf Residence with a total of 106 ad faces; the campaign is new and occupied a large portion of billboards spots; it’s worth mentioning in the last top campaign rundown UC Developments was the winner of the first spot as well with their beautifully executed campaign, Silhouettes of U with a slight difference of the ad faces total.

Second place went to Gates Development’s campaign Gates Privé with 69 ad faces; as noticed, there’s a big difference between this campaign and Suli’s.

Founders’ campaign, Wesal Views, occupied the fourth place in the race with 57 ad faces. The advertiser is new to the market, and it’s quite impressive to enter the top campaigns race.

and to break the pattern, media and broadcasting occupied the fifth campaign in the ranking and went to the new TV News Channel, Al Qahera News, with 54 ad faces. The campaign was to announce the Channel’s launch.

To know the rest of the 20 contenders of Cairo’s OOH top campaign deathmatch, check out the below infographic. Also, through October’s market insight, you’ll have the chance to learn more data and figures about Cairo's billboards' latest analysis. 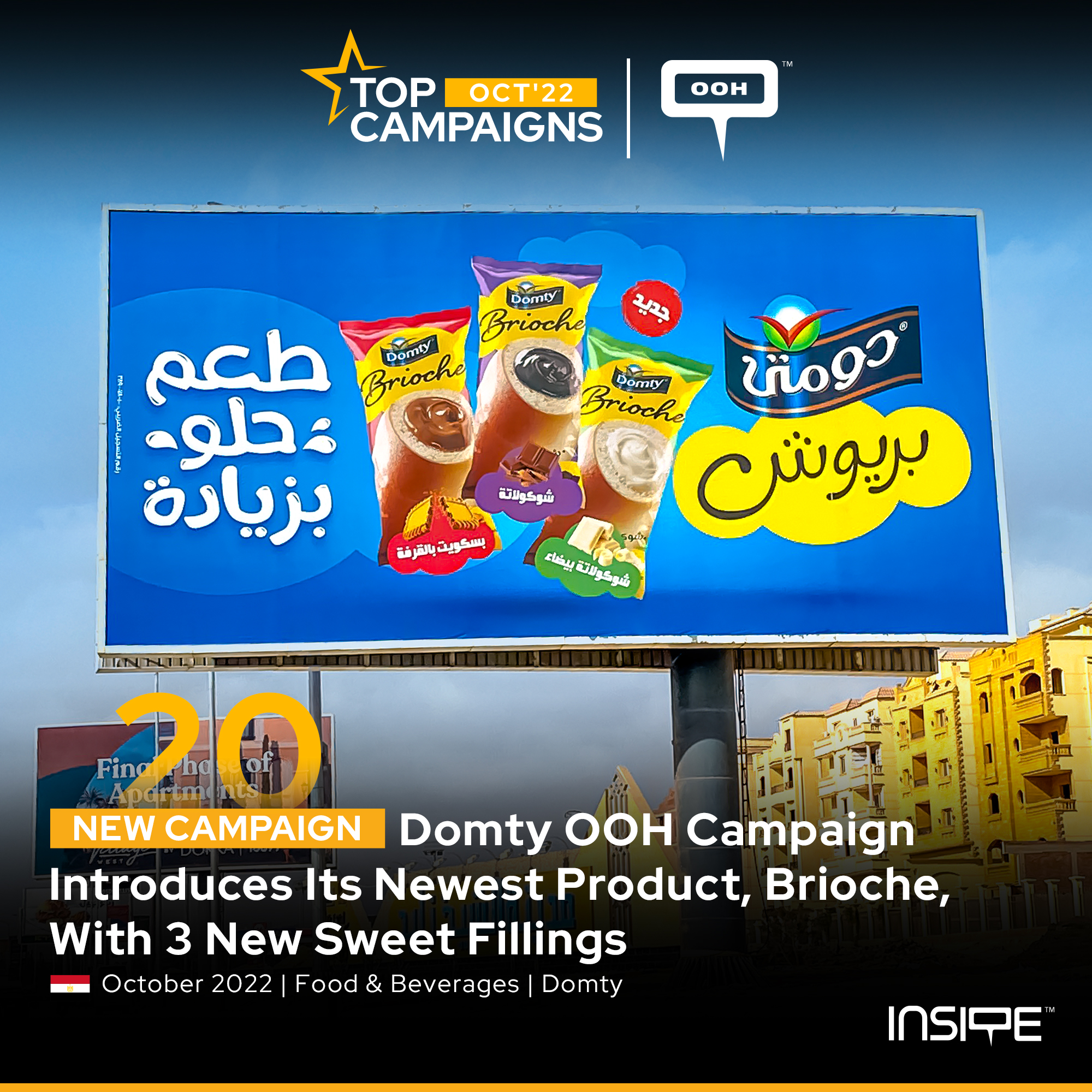 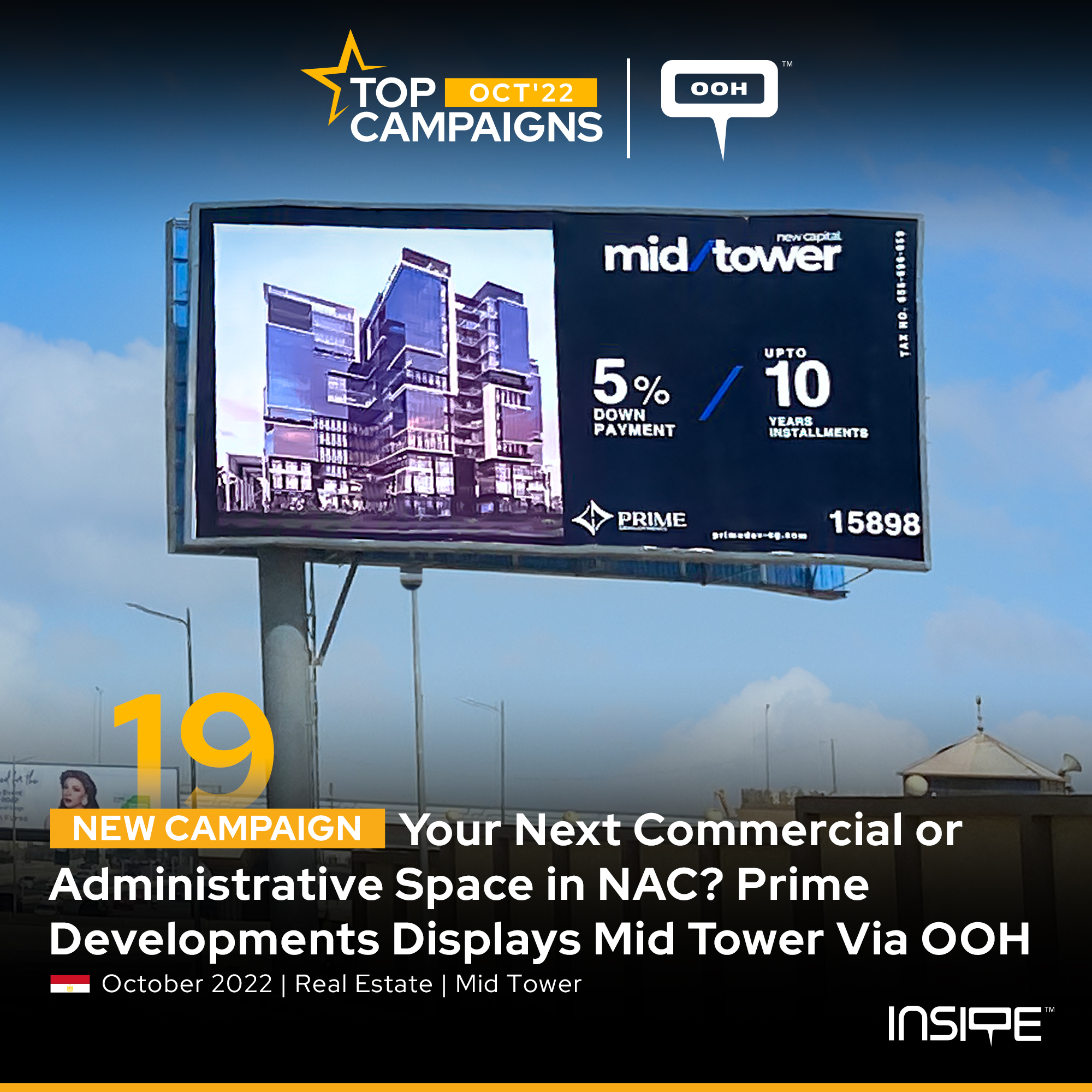 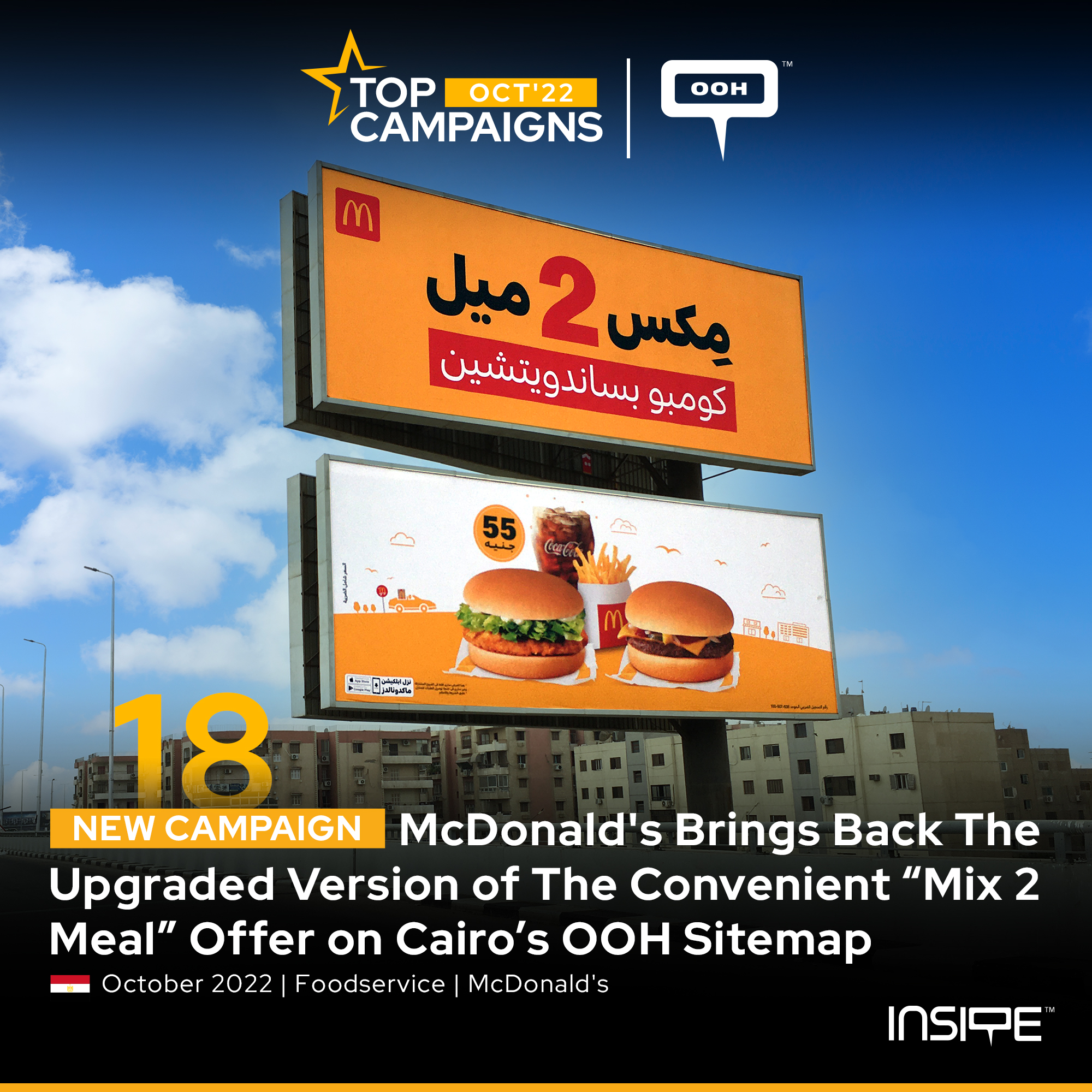 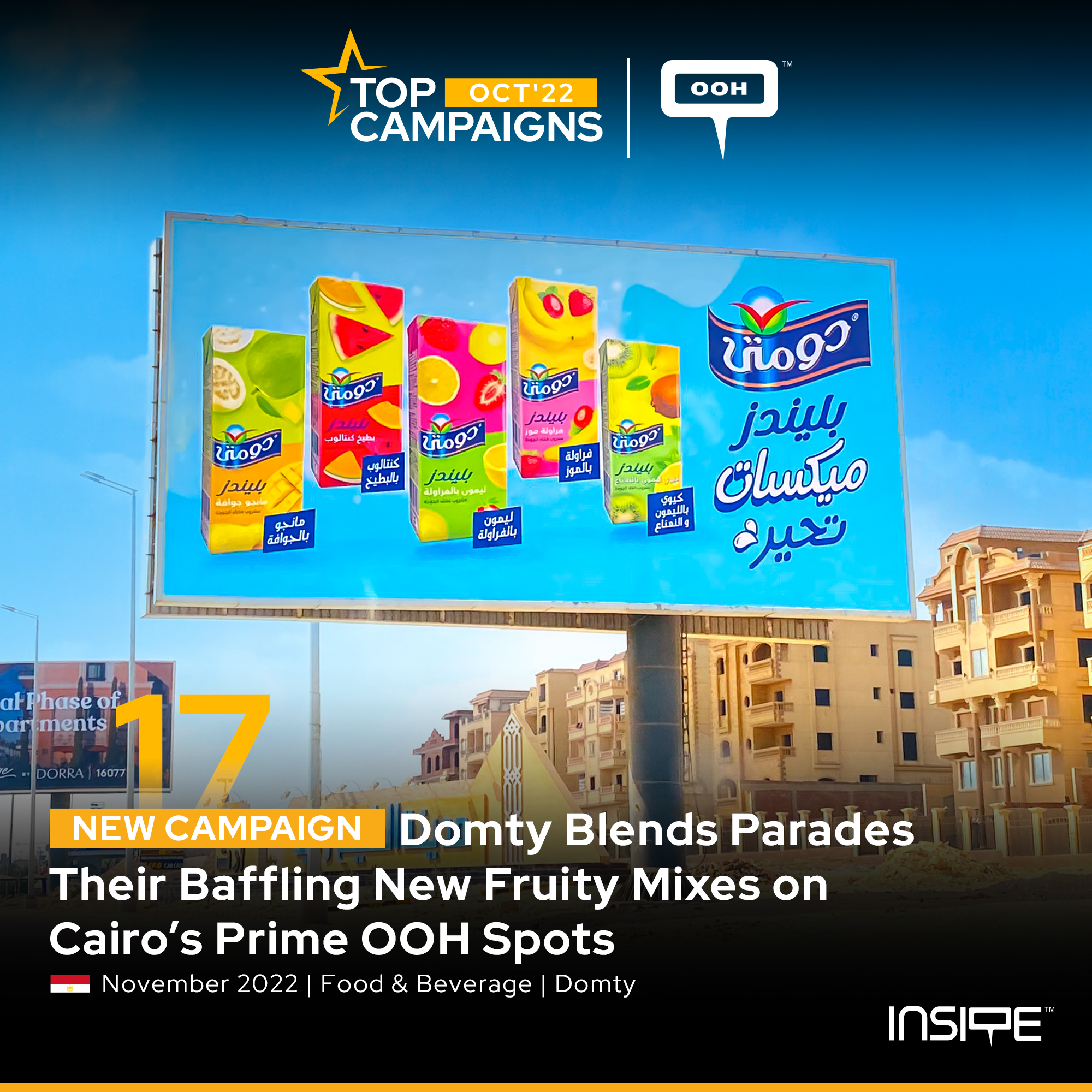 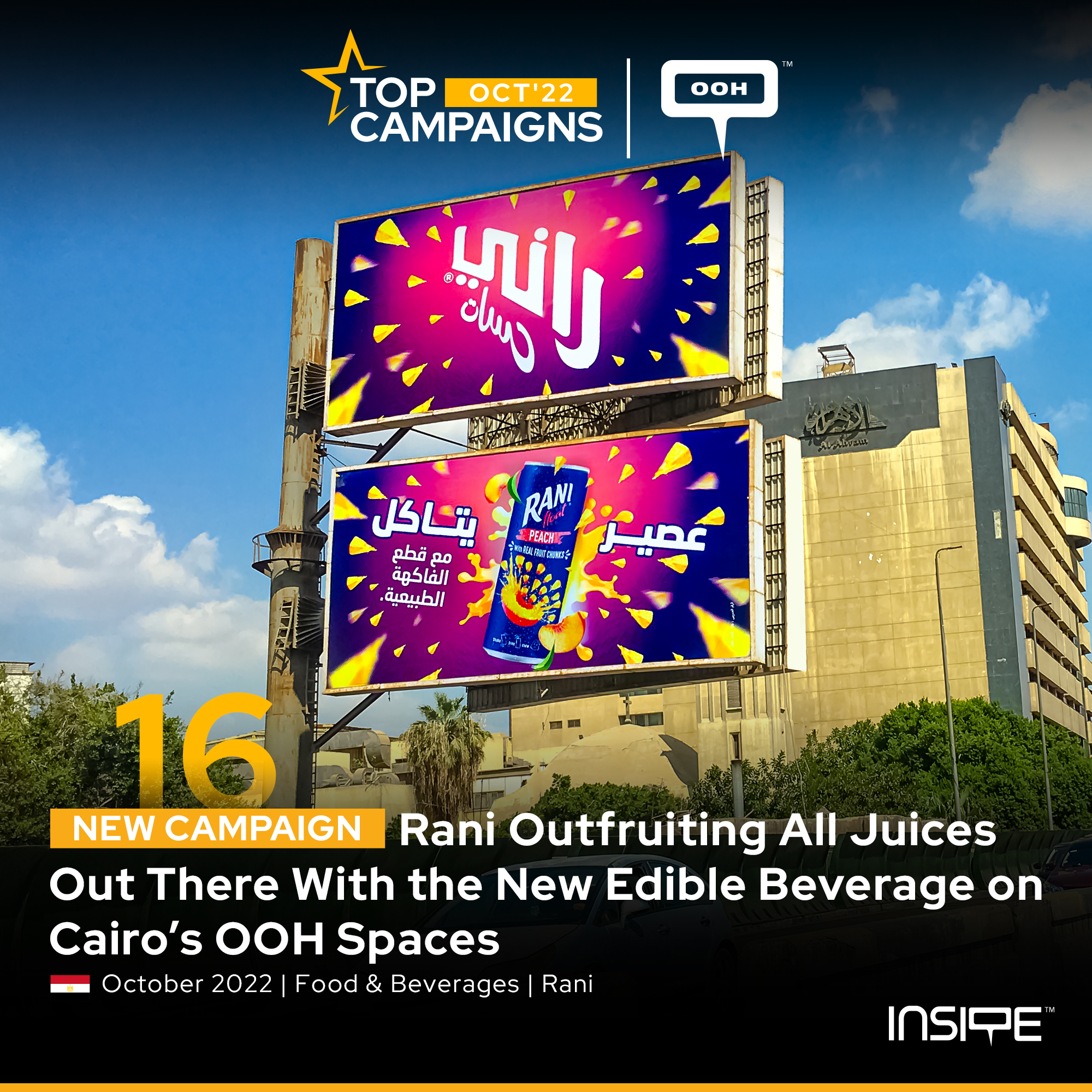 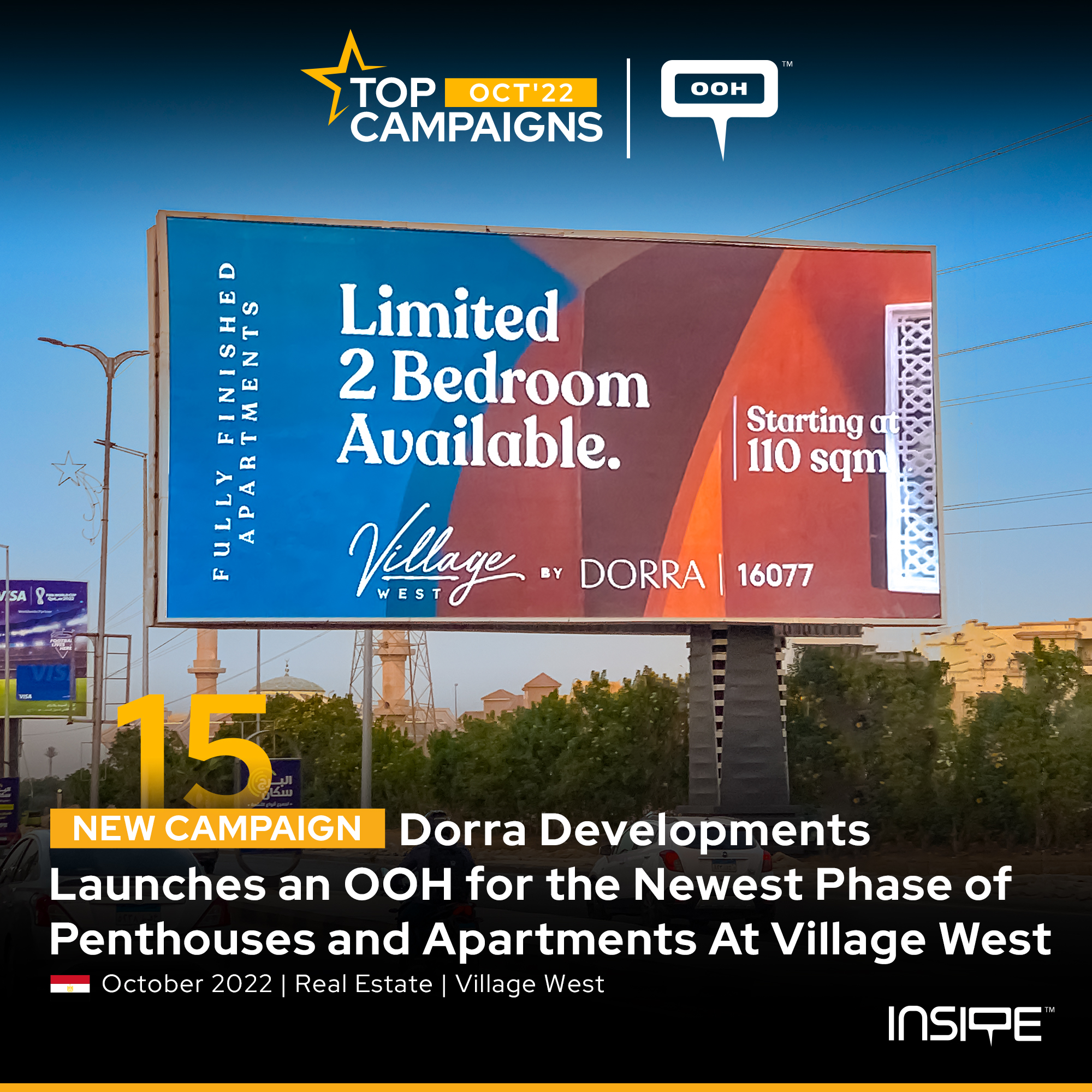 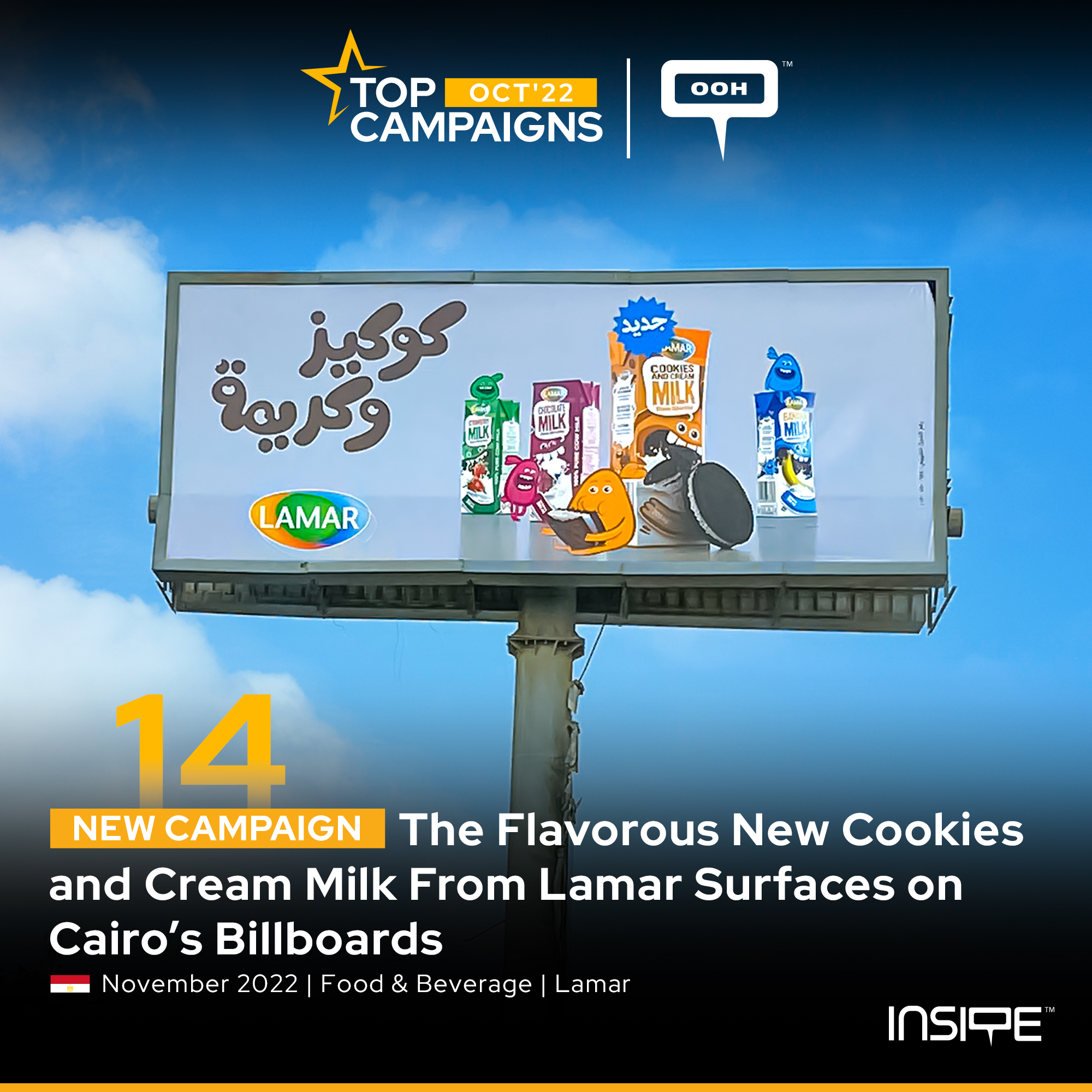 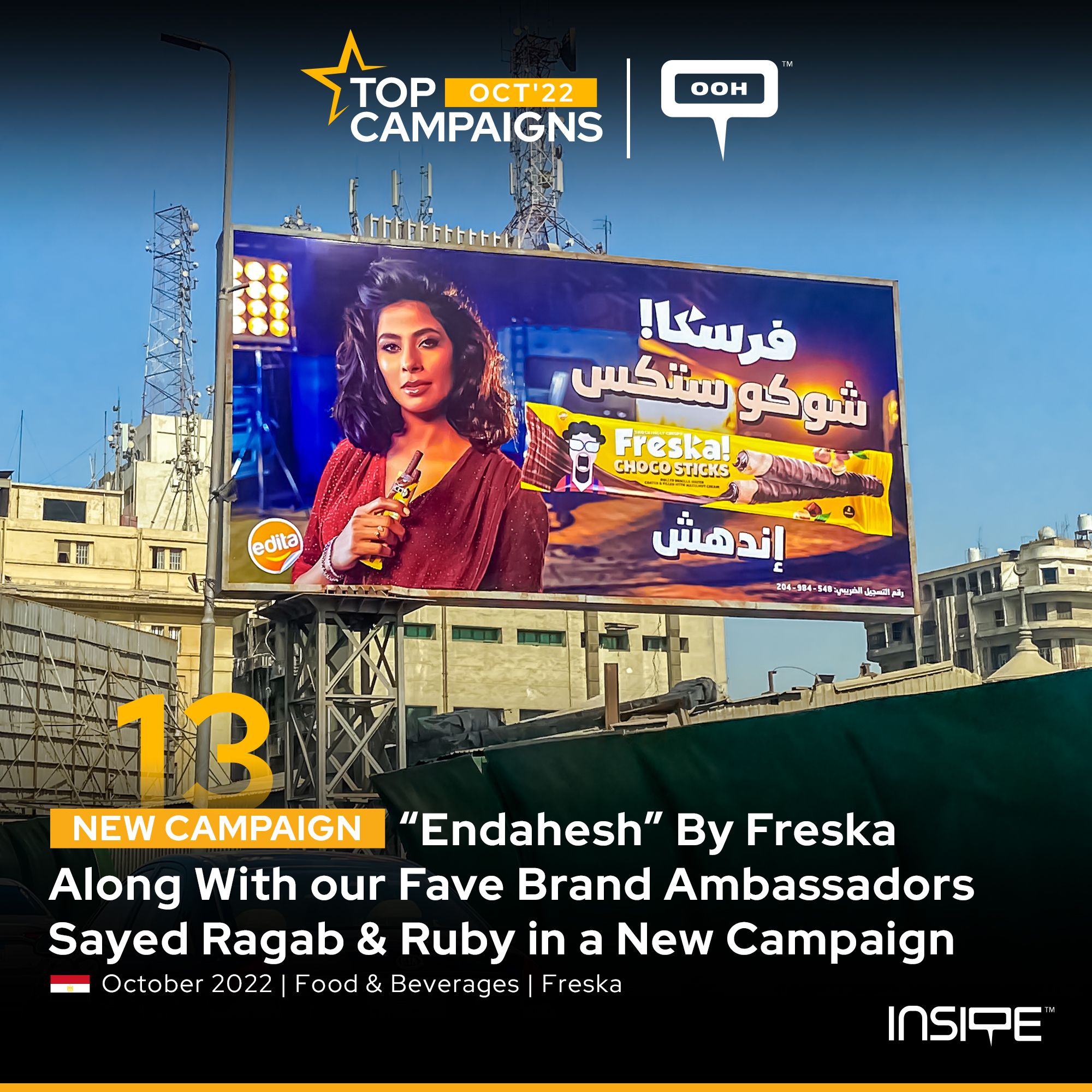 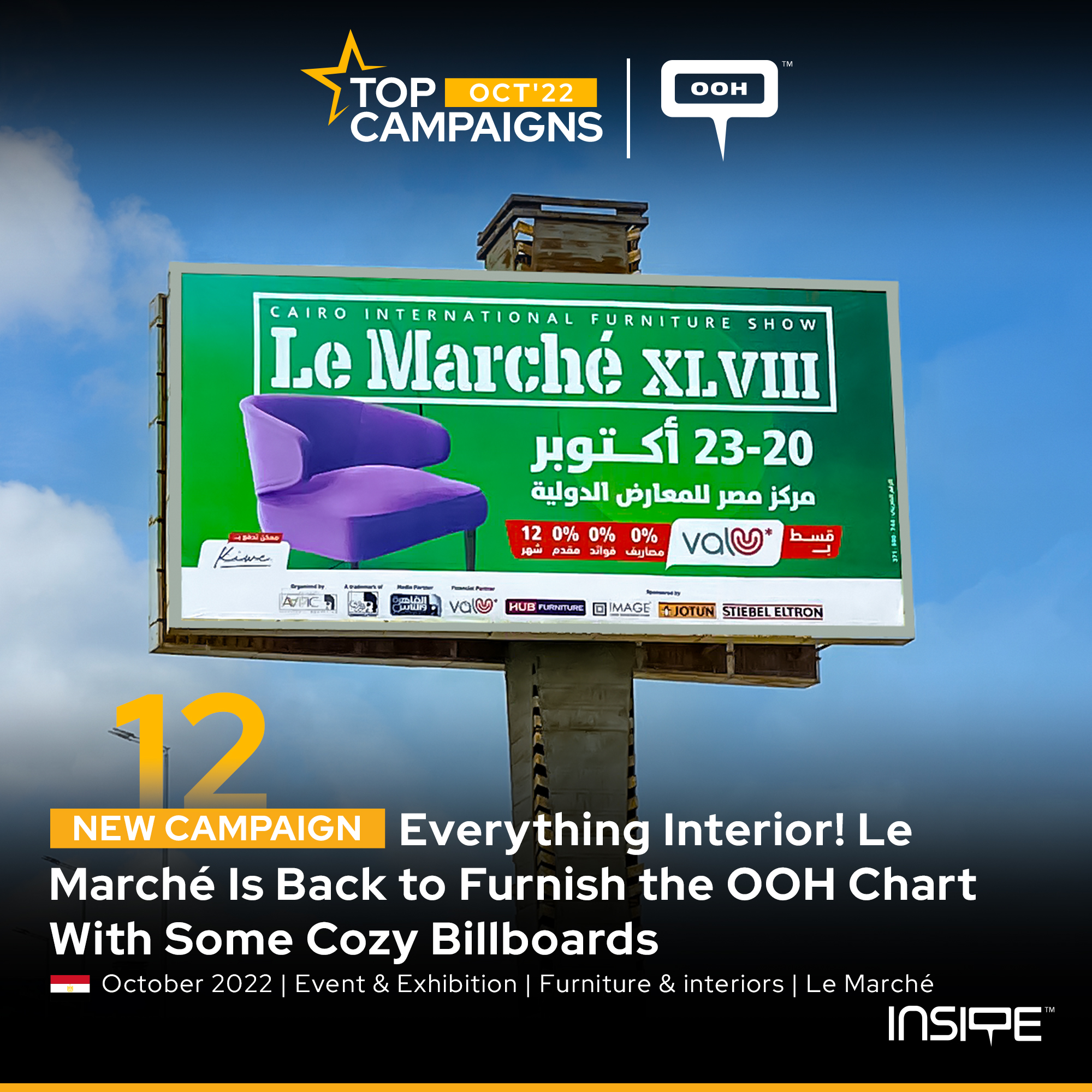 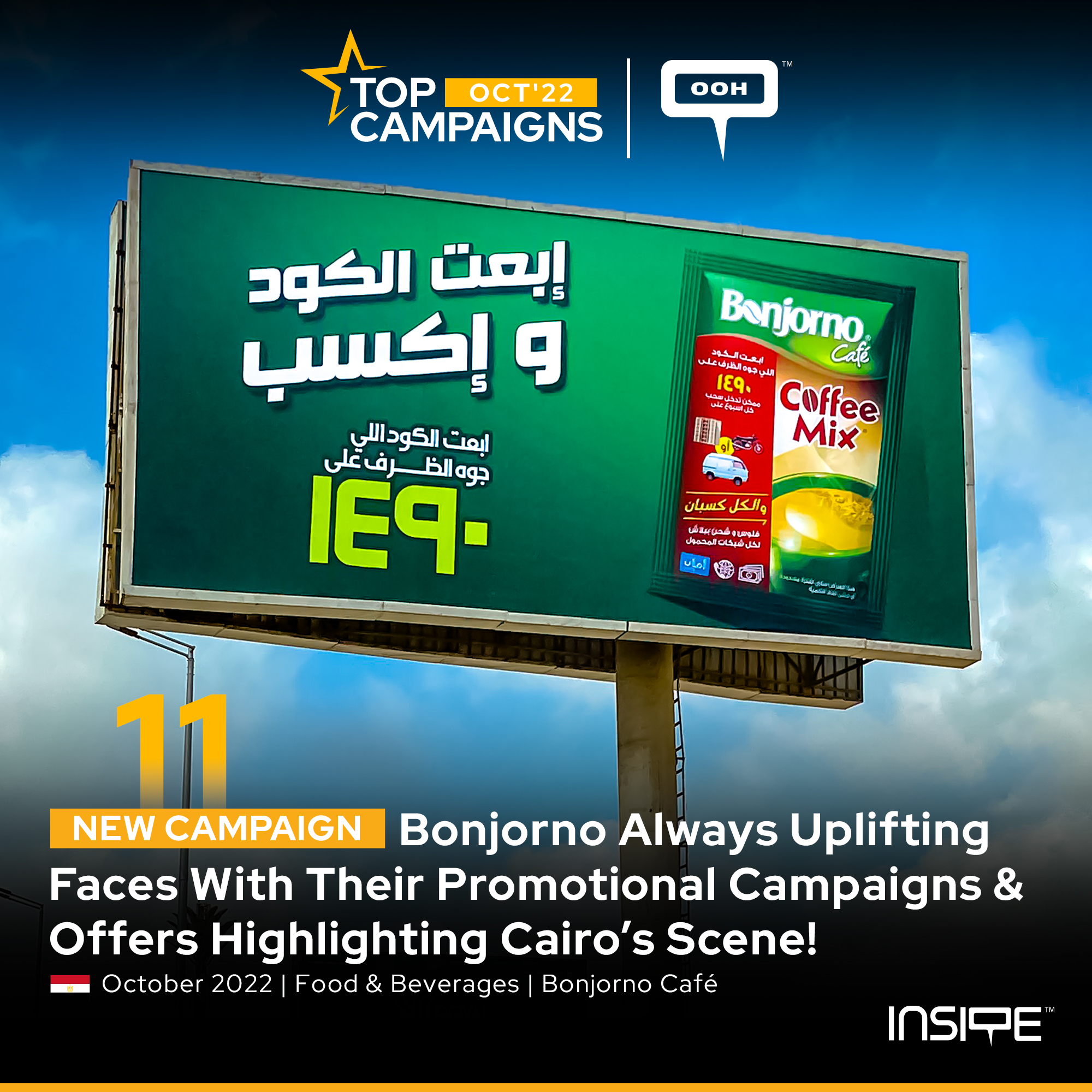 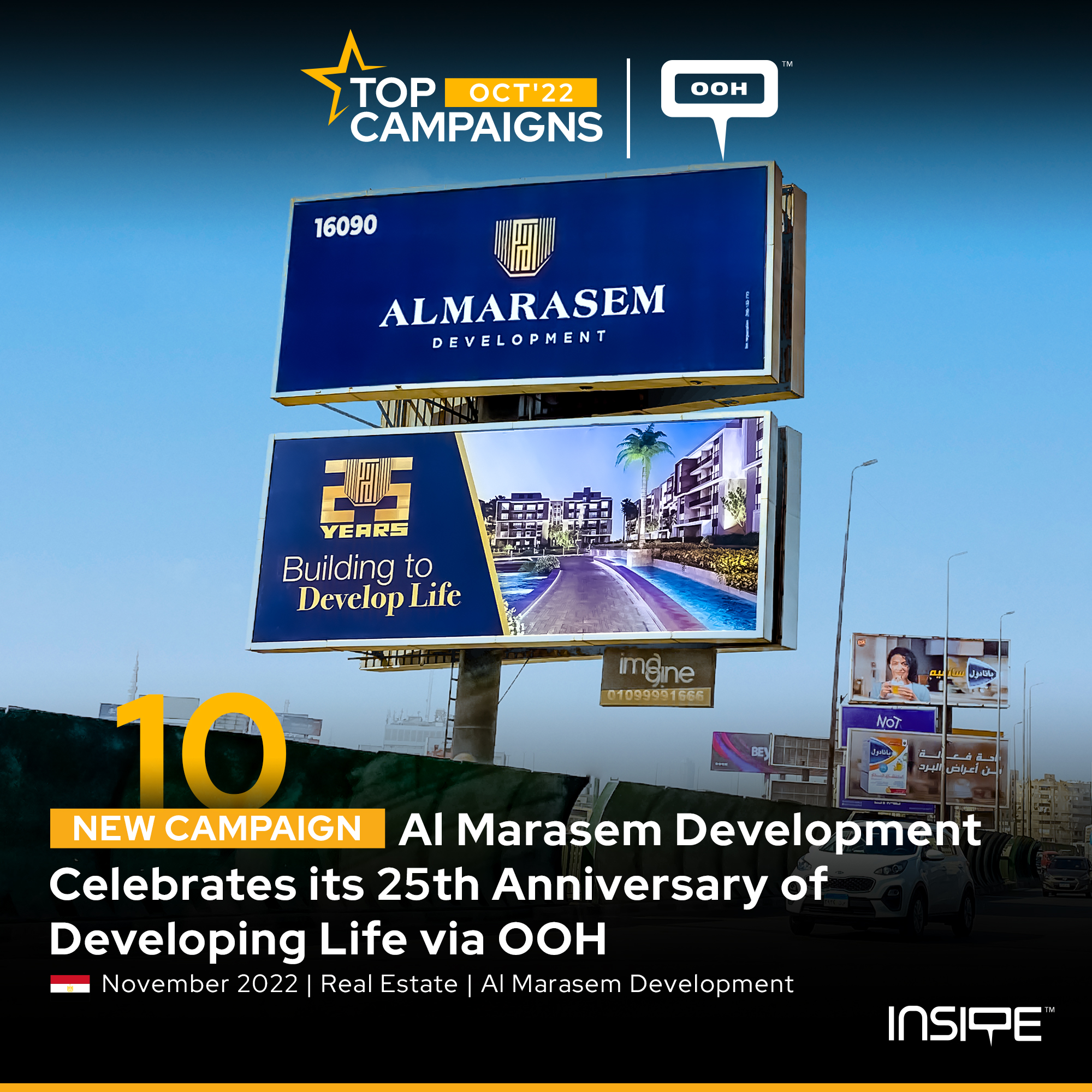 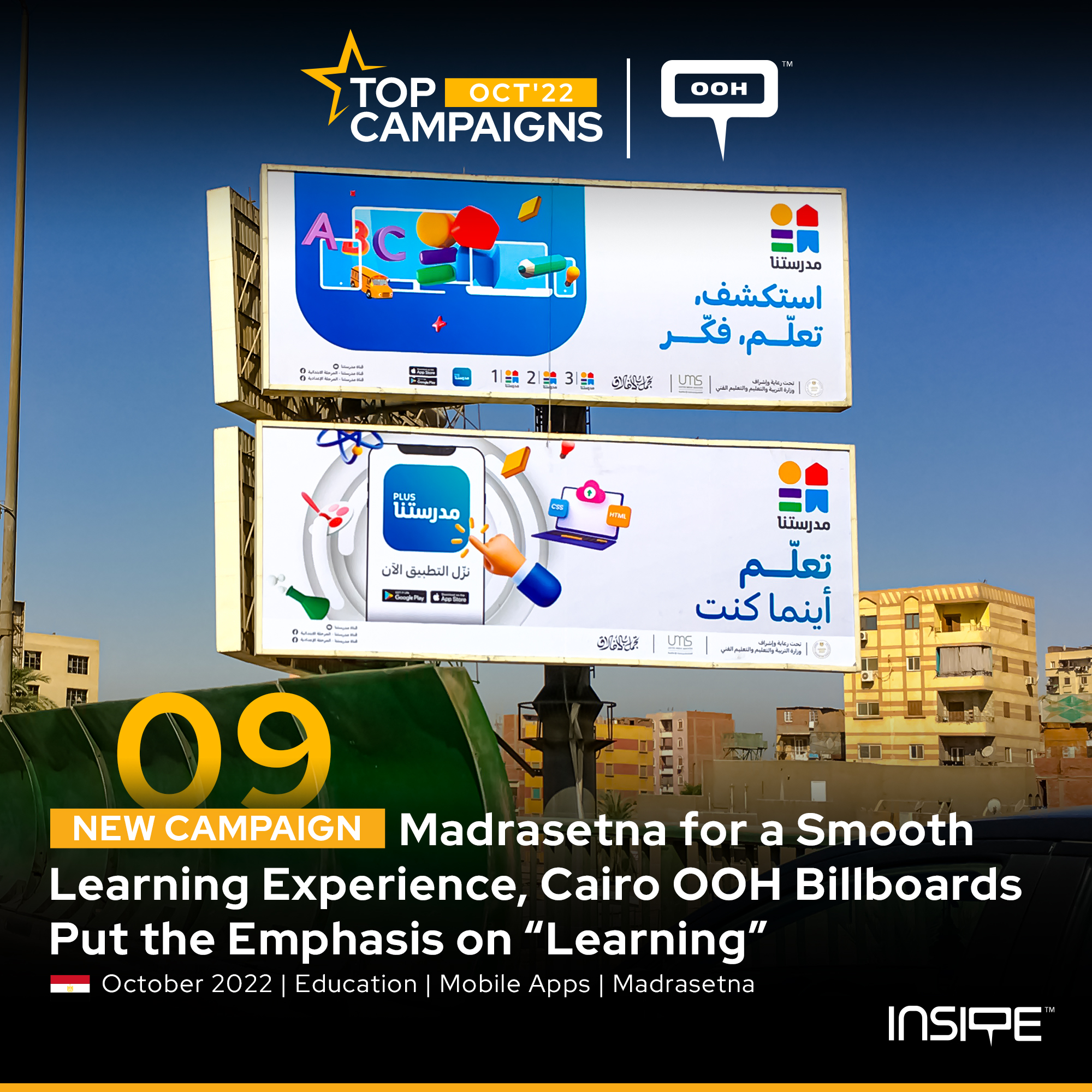 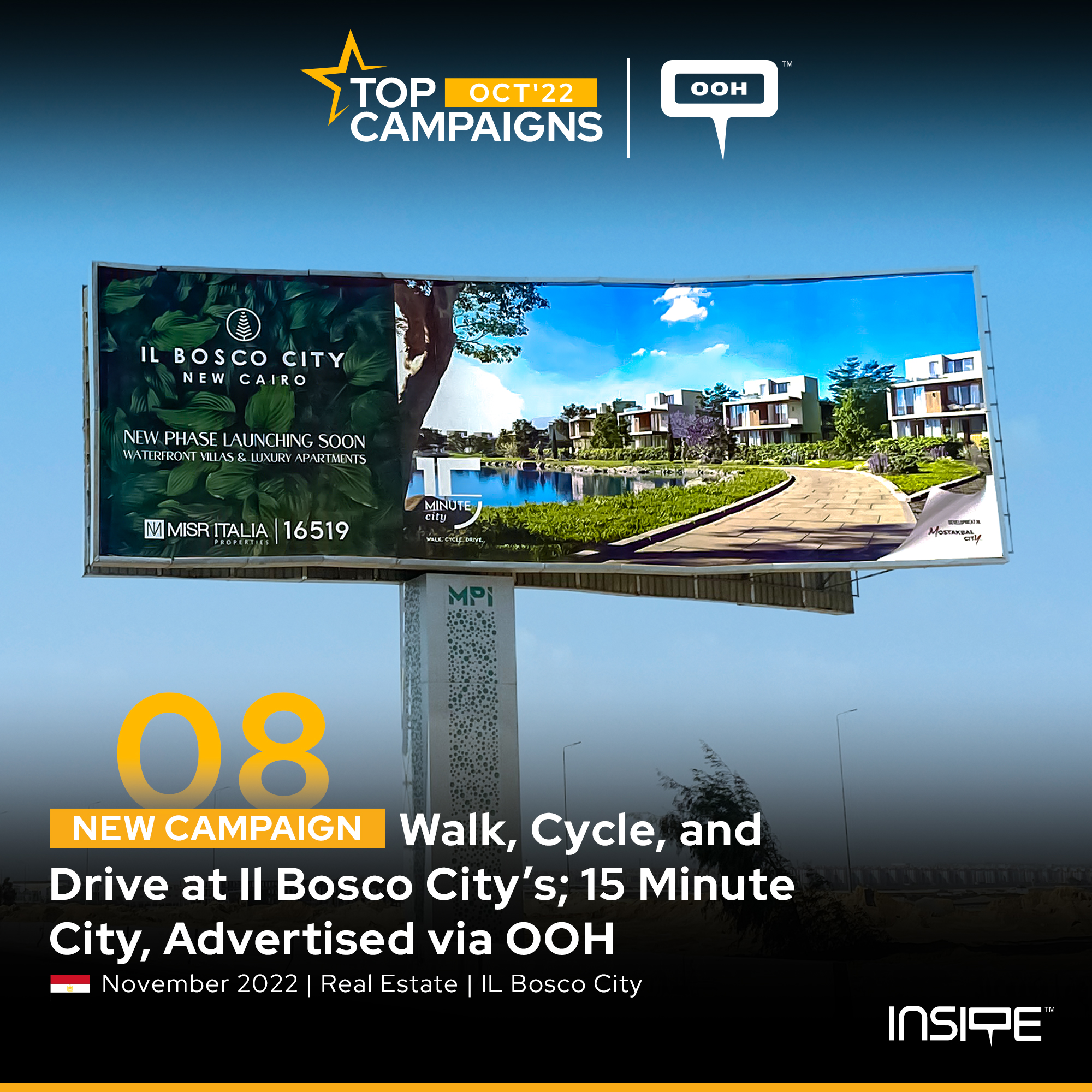 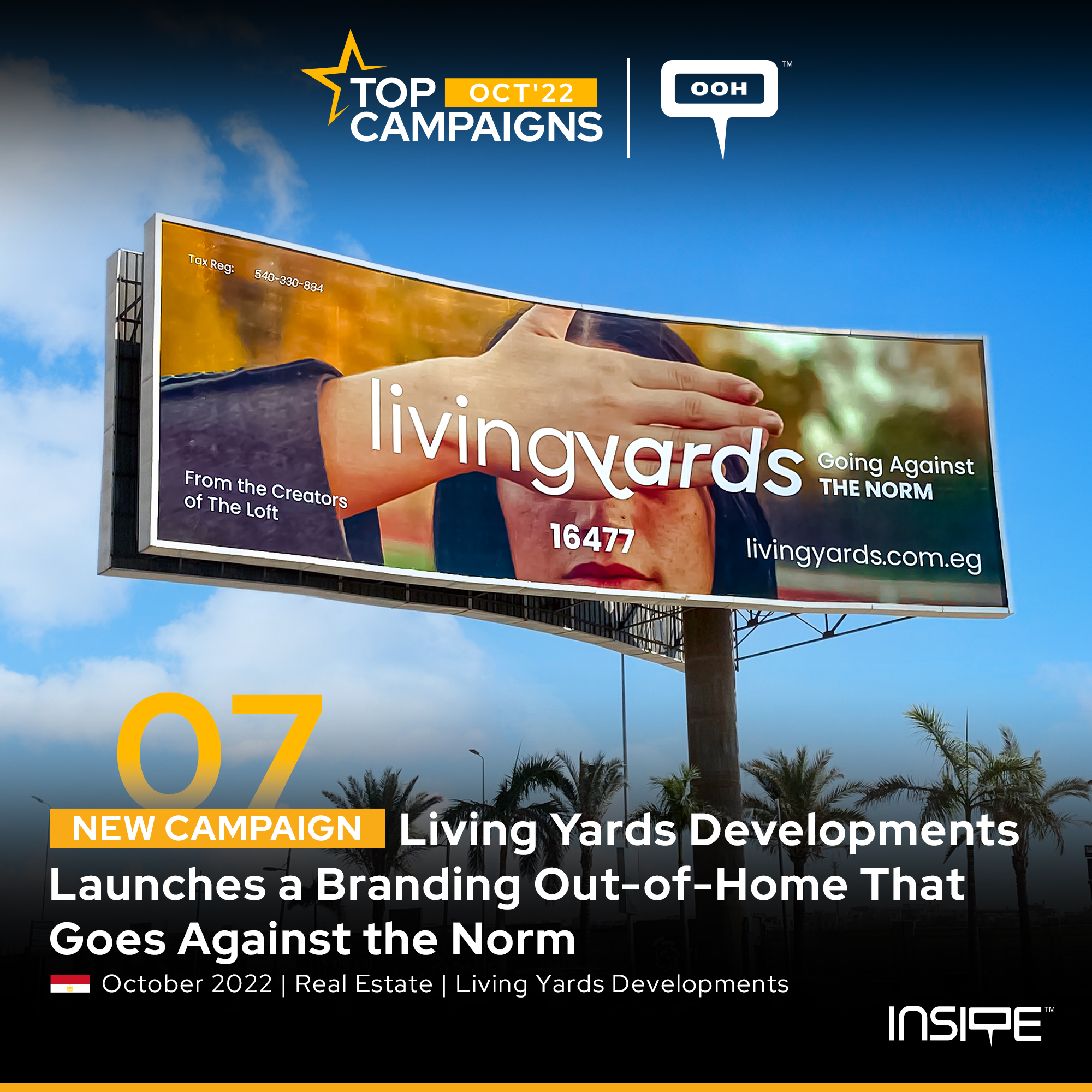 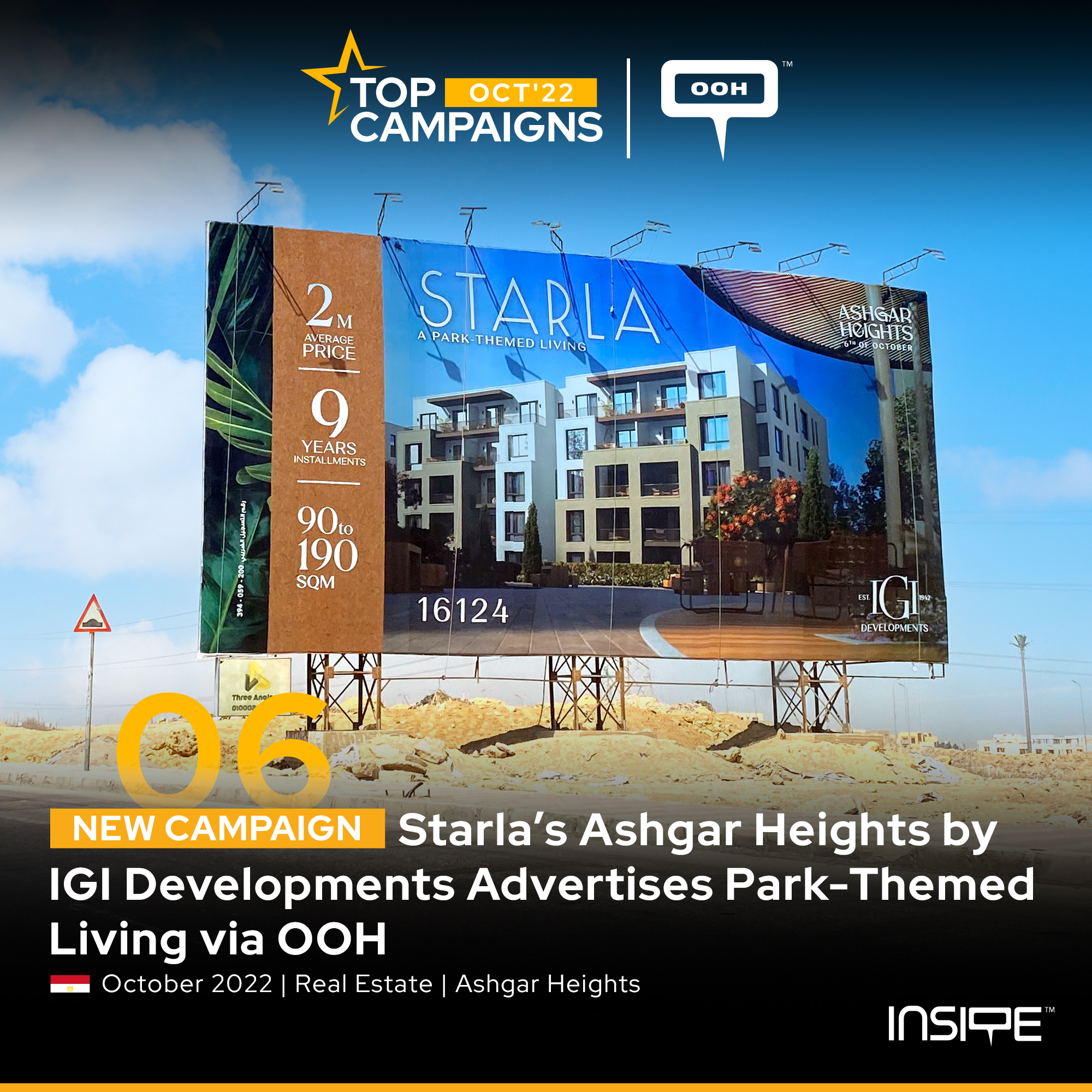 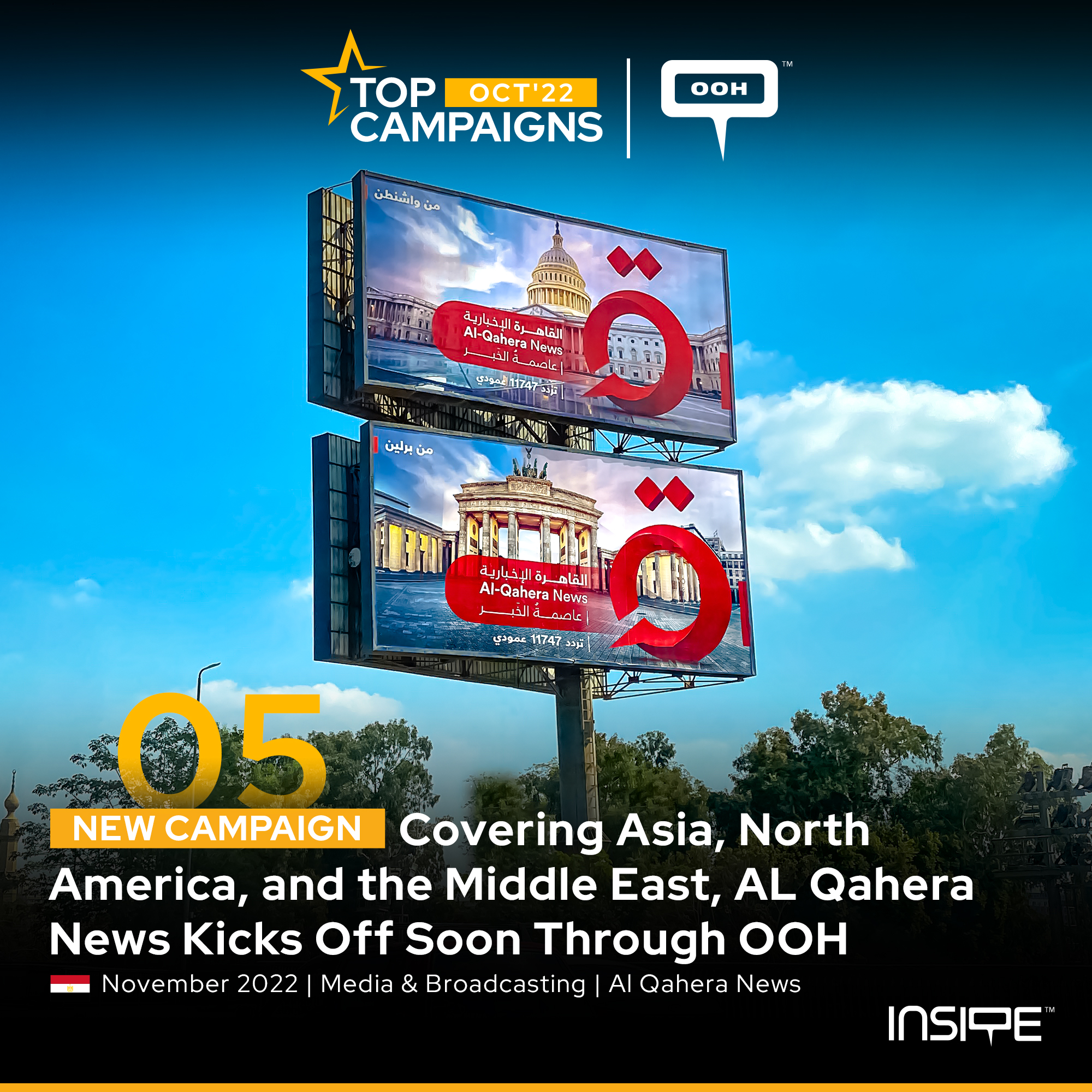 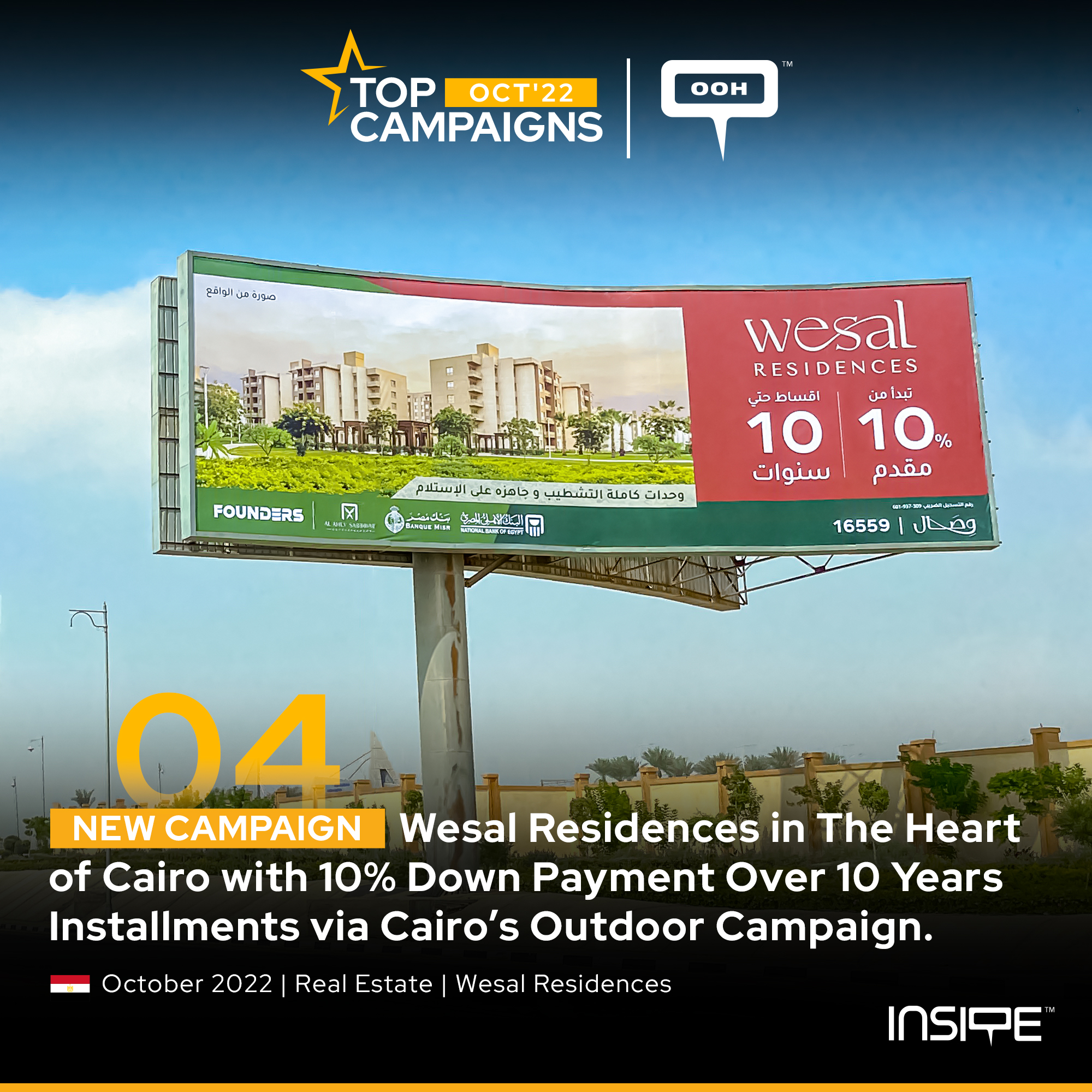 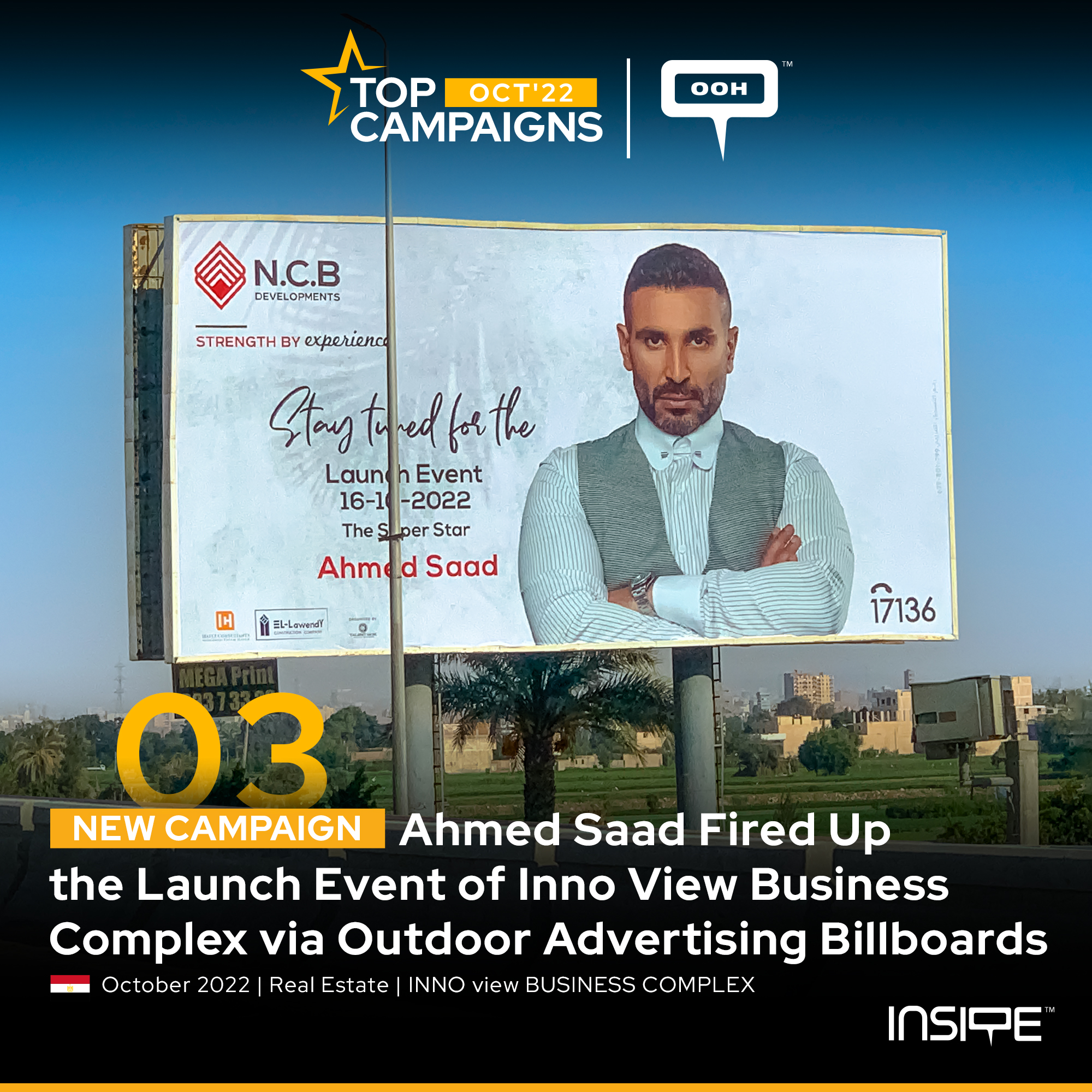 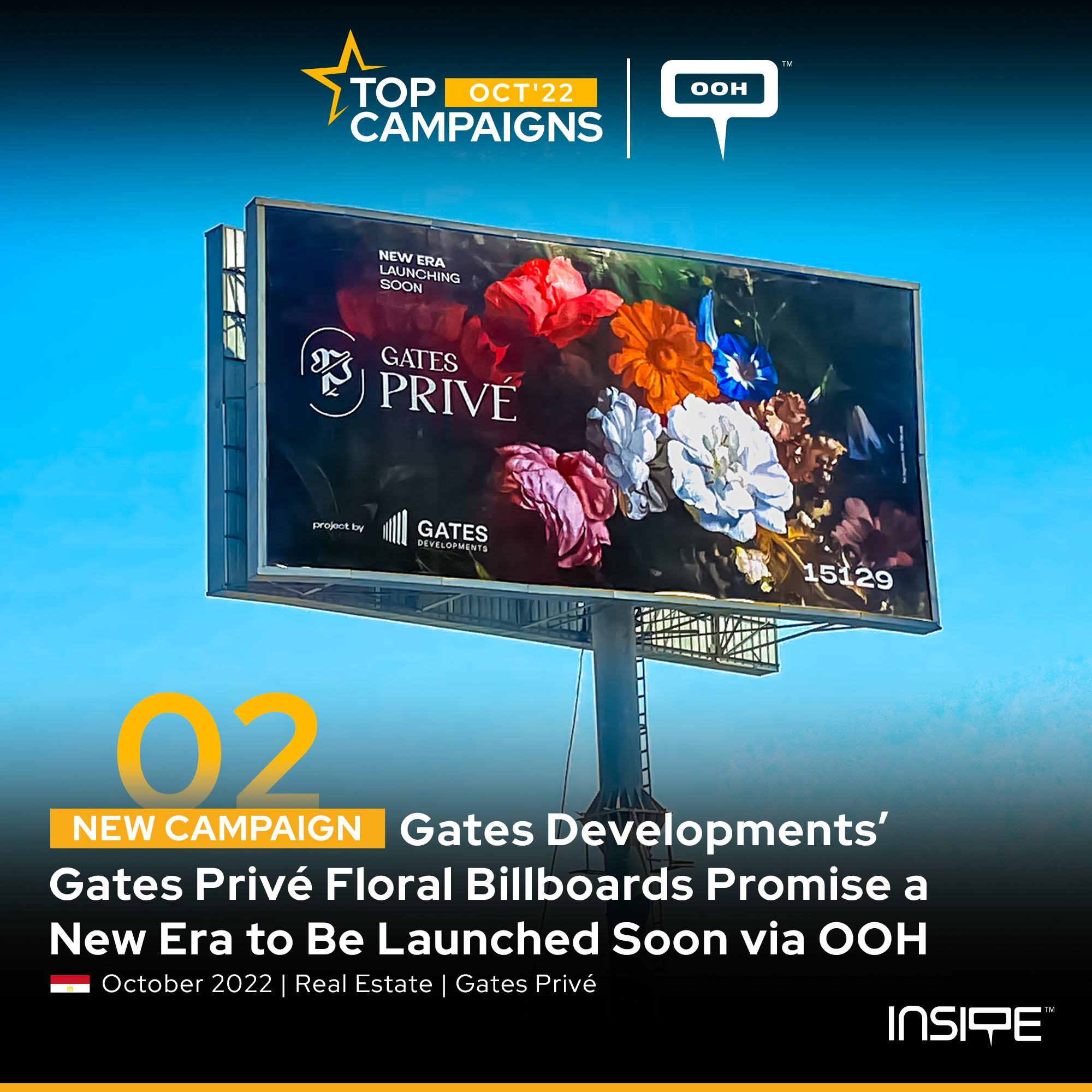 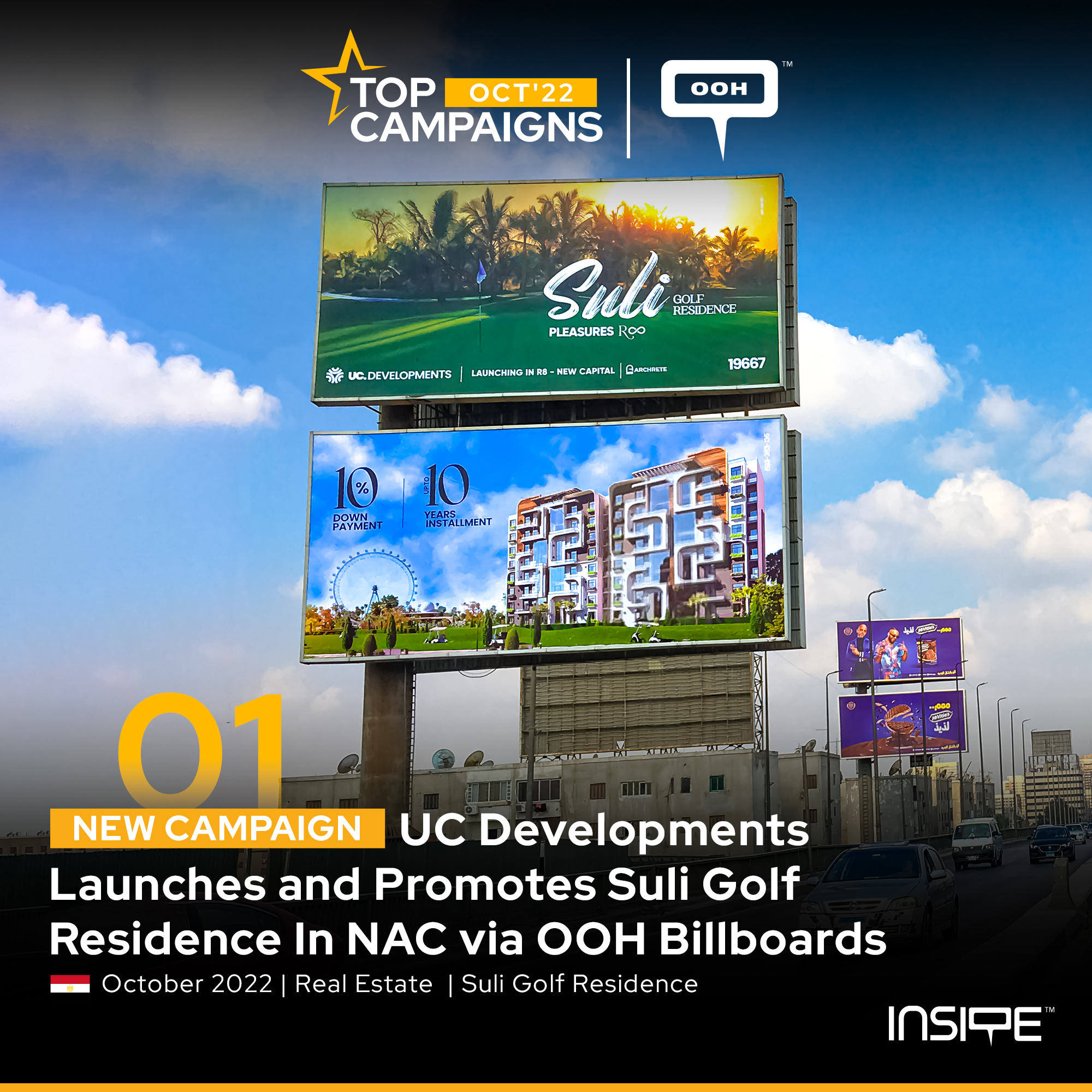 Top Campaigns Matchup: Real Estate Remains on Top With a Twist of Other Industries in Between

You Can Win the Top Campaigns Race With One Letter! A Teaser Campaign Took the Cake, and the Rest Is History

November’s Market Insights: An Increase in OOH Occupancy Rate Has Been Witnessed Compared to Previous Month

Mo Salah is also a brands’ booster on the OOH scene of Cairo during the AFCON 2019!

All brands are going crazy, reserving a spot on Cairo’s billboards during the AFCON 2019 | Part 1